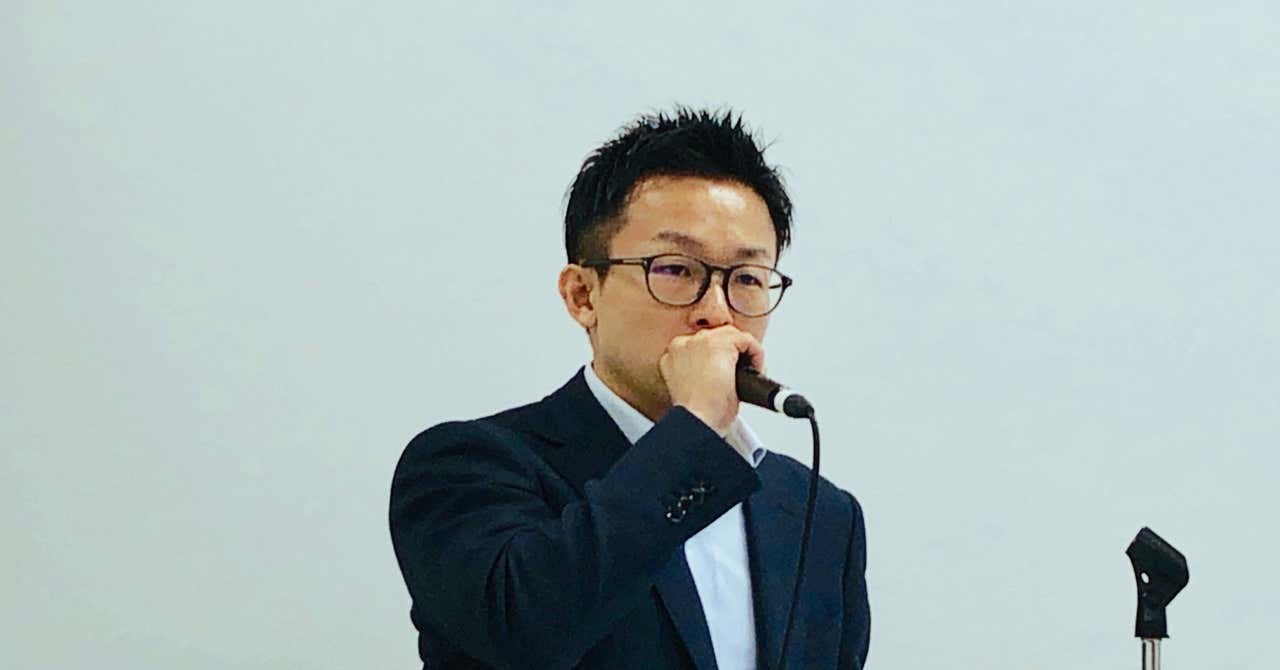 After graduating from university in 2006, I entered Japan Self-Defense Force (JSDF) Officer Candidate School, after which I was assigned to the artillery division.

Due to a knee injury which I acquired during the training, I retired from JSDF and spent xx years in advertising companies as well as healthcare companies, including working as a Medical Representative at a major pharmaceutical company. In April 2020, I founded Veterans, Inc.

Veterans, Inc. is a company that operates two businesses: career support for retiring and former JSDF officers and a consulting service specializing in the medical and healthcare industries.

To expand awareness of the telemedicine system, I gave more than 100 seminars throughout Japan, and created opportunities for nearly 150 medical institutions to employ  the system. Based on my knowledge of the medical and healthcare industries, I currently provide marketing support and consulting services to medical institutions.

Why did I join the JSDF?

After graduating, I wanted to work in an area where I could help people. While I was preparing for the civil service exam, I came to know about the JSDF officer candidate school (OCS). Then, in April 2006, I entered the OCS.

If you can do half, can you do twice as well?

The OCS, where I entered after leaving my parents’ home for the first time, was full of new experiences. It was very tough for me as a general university graduate (as opposed to the military academy graduates), but I learned a lot from the educational methods and perspectives on how to nurture people, including the spirit of honesty and integrity. I spent many fulfilling days there.

What was interesting to me about the OCS’ education was that it gave me the perspective that what, at first glance, may seem difficult to achieve can be accomplished if you can manage half of it.

For example, before joining the OCS, I thought I would never be able to manage tough training such as the 4km-long swimming and 80km two-night/three-day (during training, we work at night with no sleep) attack training, and the two-night/three-day defense training. However, with hard work and dedication, we were able to achieve almost all of them.

If you suddenly make them swim 4km or walk 80km, some will surely drop out, but in the case of the OCS, they first conduct half of the training in the week prior.

The idea is to give us the confidence to do half, and if we can do that, we can do twice as much, which is a very ambitious idea. However, this is surprisingly achievable.

This experience has been used in my current thinking and has led me to the positive thinking that I should be able to achieve at least double what I consider to be my limits in my work and hobbies.

The oath of service was a very sobering experience. As a JSDF official, I am sure you would have taken the oath, but I was particularly moved by one of the powerful phrases in the oath:

“I will strive to fulfill my duties and to fulfill the trust of the Japanese people with my life.”

In short, in the event of an emergency, we pledge to carry out their duties to the death.

During my time at the OCS, I had the opportunity to reflect on the weight of those words and the value of sacrificing oneself for the sake of others. This was particularly felt during the training session in Chiran in Kagoshima Prefecture, where the last words of the members of the Kamikaze pilots are on display.

It is unthinkable today in Japan to be ordered to carry out a mission requiring a certain death, but such near irrationality was expressed in a very calm and objective manner.

How did they convince themselves of this fate?

From what I could glean from their wills, I felt that they were able to make this decision to sacrifice themselves, not necessarily for the country, but to protect those they love.

“Protecting one’s country” might have been too vague of an idea to die for.

Although the Kamikaze attacks of World War II are not something to be condoned, the JSDF experience gave me an opportunity to reflect on and internalize further understanding of life and death, especially of sacrificing oneself to protect one’s family and loved ones.

After graduating from the OCS, I was assigned to an artillery unit, where I was in charge of planning and executing company drills and instructing team members as a first grade officer.

During this time, I was also deployed to Niigata Prefecture in the aftermath of the 2004 Chuetsu Earthquake to assist those who were affected.

At the same time, my pre-existing knee injury worsened by the intense training at JSDF, which included daily runs to maintain our physical strength, requiring me to have a surgery.

The condition of my knee post surgery made me feel uneasy about continuing to serve in the JSDF, prompting me to resign from the JSDF.

When leaving, a JSDF officer must report to the JSDF headquarters, which deliberates for 2 to 3 months after the submission of the resignation. Since I was not able to engage in job hunting while I was still in JSDF, I used the time to gather information through recruitment agencies and conducted internet searches after work hours to analyze myself and companies to see what type of work I would be suited for.

In doing my corporate analysis, I learned bookkeeping skills to understand managerial figures.

This knowledge in bookkeeping came in handy during my job search. I also decided to work in sales because I enjoyed interacting with people.

However, no matter what you sell, you need to have something that makes you stand out or differentiate yourself from the company, the competition, or the environment. With the bookkeeping skills, I was also able to understand how the company was doing and whether it was going to grow, not only by listening to others, but also by myself.

Also, in many of the corporate interviews, you are most likely to be asked “Do you have any questions for us?”

It is important to take this opportunity to gain more insights into the company background. Asking about the sales composition ratio of each business and how much that business is growing annually, and confirming the reasons for that growth, will give you an idea of the specific business approach.

As I wanted to go into sales at that time, these questions also helped me to determine if the company’s sales style was something I could do. I think it was good to have the ability to read numbers in order to understand the situation.

The hardest part of my job search was communicating about myself to others.

Among other things, the language in my resume was riddled with JSDF terminology, which was not suitable for attracting companies in the private sector, resulting in a low success rate in passing the initial screening phase. I knew I needed to improve this aspect for the private sector.

If you don’t write in a way that is easy for the recruiters to understand your work experience and skills, HR personnel naturally will be reluctant to hire you.

For example, the HR personnel cannot understand the position of “JSDF executive officer” and what skills/knowledge such a position entails.  In this case, I learned that it would be easier to describe myself as an assistant to the head of an organization of about 70 people, or a section chief in the corporate world.

I am now embarrassed to reread my past documents, but I am sure that those of you who have changed jobs or entered the private sector have probably had similar experiences.

Similarly, in interviews, if you know what you will be asked and the order in which you will be asked, it is important to practice as much as possible in advance, including practicing with someone else, so that you are ready to express yourself properly on the day.

Based on my own experience, I founded the Veterans Channel with an aim to facilitate such knowledge exchange and support for those former JSDF officers who are considering entering the private sector after leaving the JSDF.

Right now, there are JSDF officers who are working hard for their country in disaster relief and contingency response.

I can no longer contribute to this directly, but I can help JSDF personnel to find jobs they want when they change jobs or enter the private sector, as I have done so myself.

I would like to contribute to facilitating an environment in which former JSDF officers and JSDF personnel who are planning to retire can be more active in their careers.

In Japan, where the working-age population is declining, we believe that it is valuable for Japan to have people who can play an active role in the right jobs.

The Veterans Channel aims to serve as a medium to foster information exchange related to career change and reemployment between former and current JSDF personnel who are active in the private sector, and to support their career development in a way that each person can play an active role, starting with the JSDF. We hope you will take advantage of this opportunity. 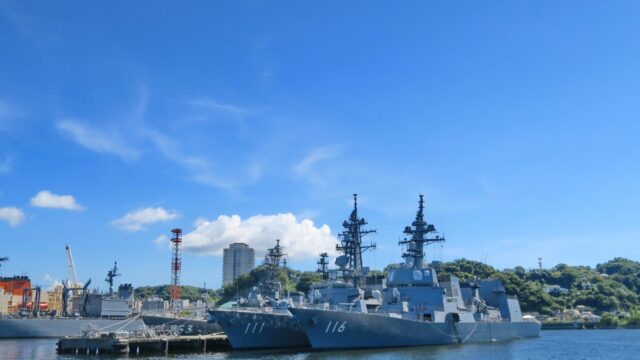