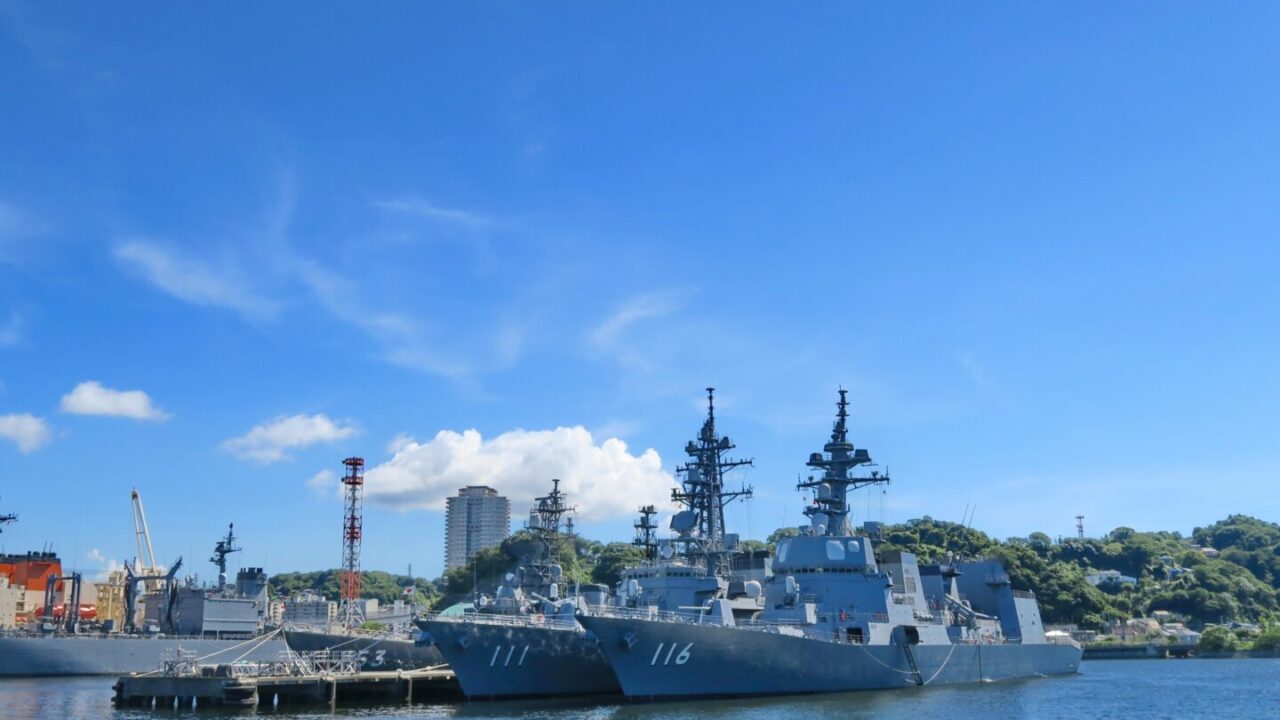 Hello, my name is Yu Ota, the administrator of this site and service.

I entered the Japan Ground Self-Defense Force (JSDF) after graduating from Hosei University in 2006, where I served for two years as a second lieutenant.

In addition, since there is little information on such career changes or few JSDF alumni role models with similar experience, I had a hard time deciding what kind of career to pursue.

This community boasts a large number of former JSDF officers who are now working in the private sector.

At present, there are about 40 alumni members, and they serve as mentors to those who are planning to retire from the Japan JSDF or former Japan JSDF personnel who are concerned about their careers or who are looking to explore new career opportunities.

Many of them are active in industries including Internet, IT, consultancy, healthcare, and finance, both domestic or international.

We also offer training programs to learn the basics of business management in a short period of time. The aim of these programs are to equip JSDF officers with knowledge, skills and mindset to excel in the private sector, which are different from the skills required as public servants, so that they are able to hit the ground running after reentering the workforce.

We hope to offer a place where JSDF officers, who have contributed their lives to the country in disaster relief and emergency response, can make a fulfilling start in their second careers, and where JSDF alumni who already work in the private sector can further develop their careers.